Blog
You are here: Home / Blog / Bridging Technique / Crazy Question: What If Your Core Never Really Worked the Right Way? 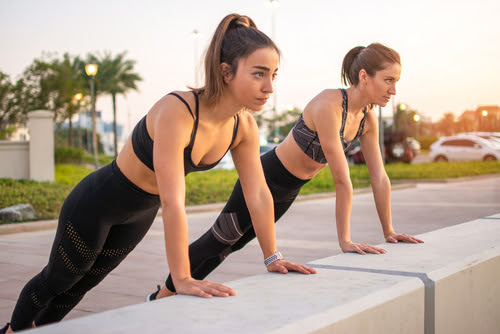 Do you have to work harder than others to keep a strong and active core?

Looking for clues to unresolved pain, stiffness, or anxiety — all common when the core activation isn’t fully developed?

The sports industry, exercise world, and pop culture would have us believe that all we need for a great core is more — more exercise, more equipment, and more discipline. Really???

What if, just what if, ‘more’ doesn’t matter?

We find there are so many reasons why your core may have never worked quite right, and what it really needs is some reprogramming.

This is where the Bridging® Technique comes in.

Did your core muscle activation develop correctly in the beginning?

A strong core, or well-functioning core activation, is so important for everyday physical and mental well-being. Sometimes the root of a dysfunctional core goes all the way back to our early years.

Early life experiences are how your core muscles learn to work together in the ways you need for the rest of your life as a student, athlete, or active adult.

An infant builds core strength with floor time, hour upon hour, and day after day. The incremental change and variety of movements are additive. All of a sudden their core is activating sufficiently to roll over, push up to hands and knees, and transition to sitting.

If you’re like me, childhood core development didn’t go quite right.

What else was at play?

As a child I was sick. A lot. Pneumonia and hospital sick. My poor core really never got to function for activity because it was doing its best to keep me breathing. (My core is working better these days from some Bridging here and there.)

Over the years I’ve seen so many other clients who have core muscles that don’t really work well either. Over time, a trend became clear — good core activation correlates with events in early life.

Wondering if your early life impacted your core? Drop me some background info and we’ll tell you how, and if Bridging can help. 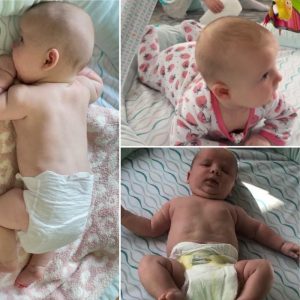 Over the years we’ve found a correlation between incomplete core function and characteristics of early development.

These are some of the specific reasons core development gets off track early in life:

Gen-Z or Millennial? Three shifts since the early 1990’s 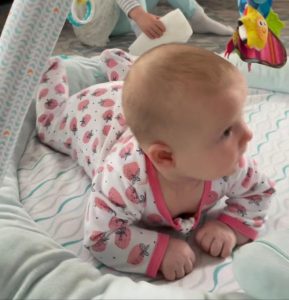 So much of the core muscle function comes from play time on the floor as a baby. More specifically we identified three impactful societal shifts that occurred in the 1990’s. These especially impacted core development for Millennials and Gen-Z young adults.

The good news … it’s not too late!

Your core activation can still change when core micromovements get some Bridging® help. And often pretty quickly.