You are here: Home / Blog / Seniors 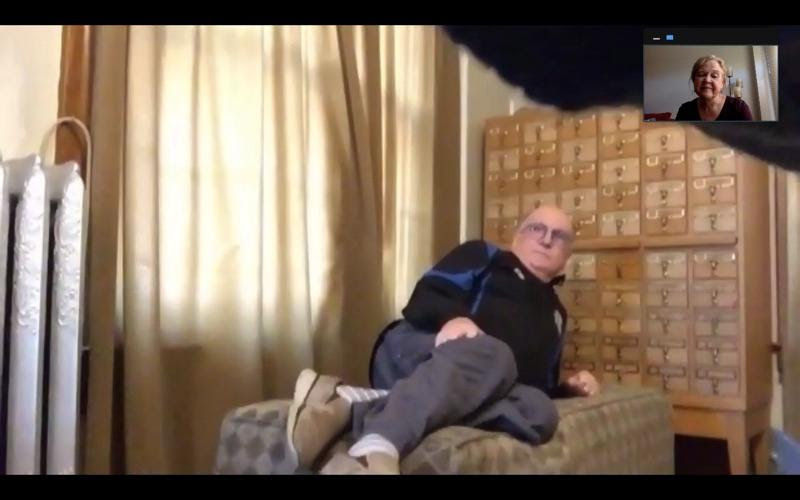 From a client’s wife in Kansas City, MO –

“He was moving much better during our walk that followed your session. He walked more quickly as well.

Cara easily navigated us through simple movements virtually. These movements resulted in more fluidity and flexibility for his body after a debilitating illness that left him very weak and de-conditioned.”

“This client was very active before a series of medical issues a year ago. The many procedures upset the ability of his core to be centered and to rotate easily with everyday life transitions such as sit to stand, walking, and stairs. His body’s disorganization also left him generally fatigued. The medical support kept him alive, but his quality of life needed a boost.

We met three times virtually where I guided his wife through a series of movements to center his core organization and re-establish specific attributes of core movement and control. He is now back to his active life!”  END_OF_DOCUMENT_TOKEN_TO_BE_REPLACED

If this describes the reality of this season for you, keep reading. We are here to help. END_OF_DOCUMENT_TOKEN_TO_BE_REPLACED

“I’m 75 and trying to stay active. I keep falling and no one can figure out why. I don’t want to use this walker but I’m afraid to be moving around without it.”

Head injuries don’t just happen to children and athletes. Falls amongst older adults are a leading cause of head injuries. (Statistics are below.) END_OF_DOCUMENT_TOKEN_TO_BE_REPLACED